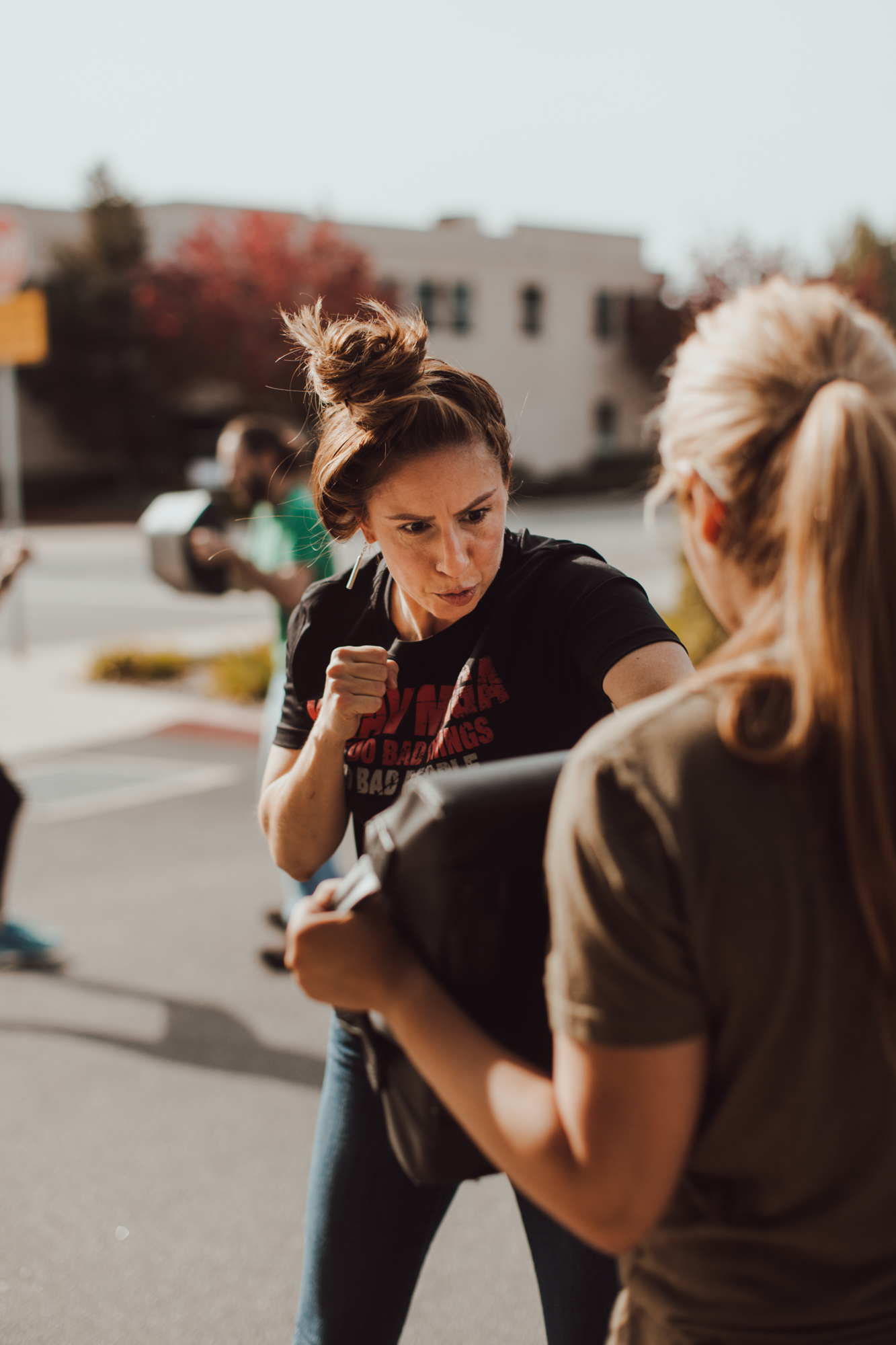 Krav Maga is the official hand to hand combat system of the Israeli Defense Forces and the preferred system for U.S military and law enforcement personnel.

Krav maga is not a traditional martial art. No katas. No rituals. No nonsense. Based on simple principles and instinctive movements, this reality-based system is designed to teach real self defense in the shortest possible time, to anyone. 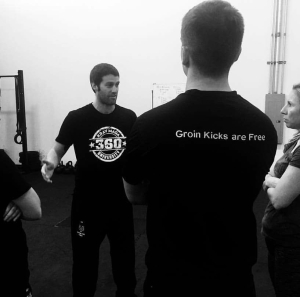 Nathan started his martial arts training in 1995, training Taekwondo in South Korea. He participated in worldwide competition at Kukkiwon, the World Taekwondo Center.

Nathan really started getting serious about his martial arts training in 2006, training Hawaiian Kempo and Grappling at SLO Kickboxing in San Luis Obispo, CA. In 2007, he transitioned to Krav Maga and Muay Thai and fell in love with both systems.

Nathan began teaching Krav Maga in 2009 and competed in his first Muay Thai bout, which he won. While pursuing his Masters Degree in Kinesiology from Cal Poly, Nathan continued his Muay Thai and Krav Maga training, continuing to compete in Muay Thai all through college and added boxing training with boxing coach Darby Evans.

After graduation, Nathan opened his own Krav Maga school in 2013 and made the transition to training with Krav Maga Global under the tutelage of Alan Predolin and Eyal Yanilov.

Nathan is a black belt instructor with 360 Krav Maga Academy and a certified Law Enforcement Instructor. He continues to train boxing and kickboxing with Bang Muay Thai Academy and Krav Maga with Alan Predolin.